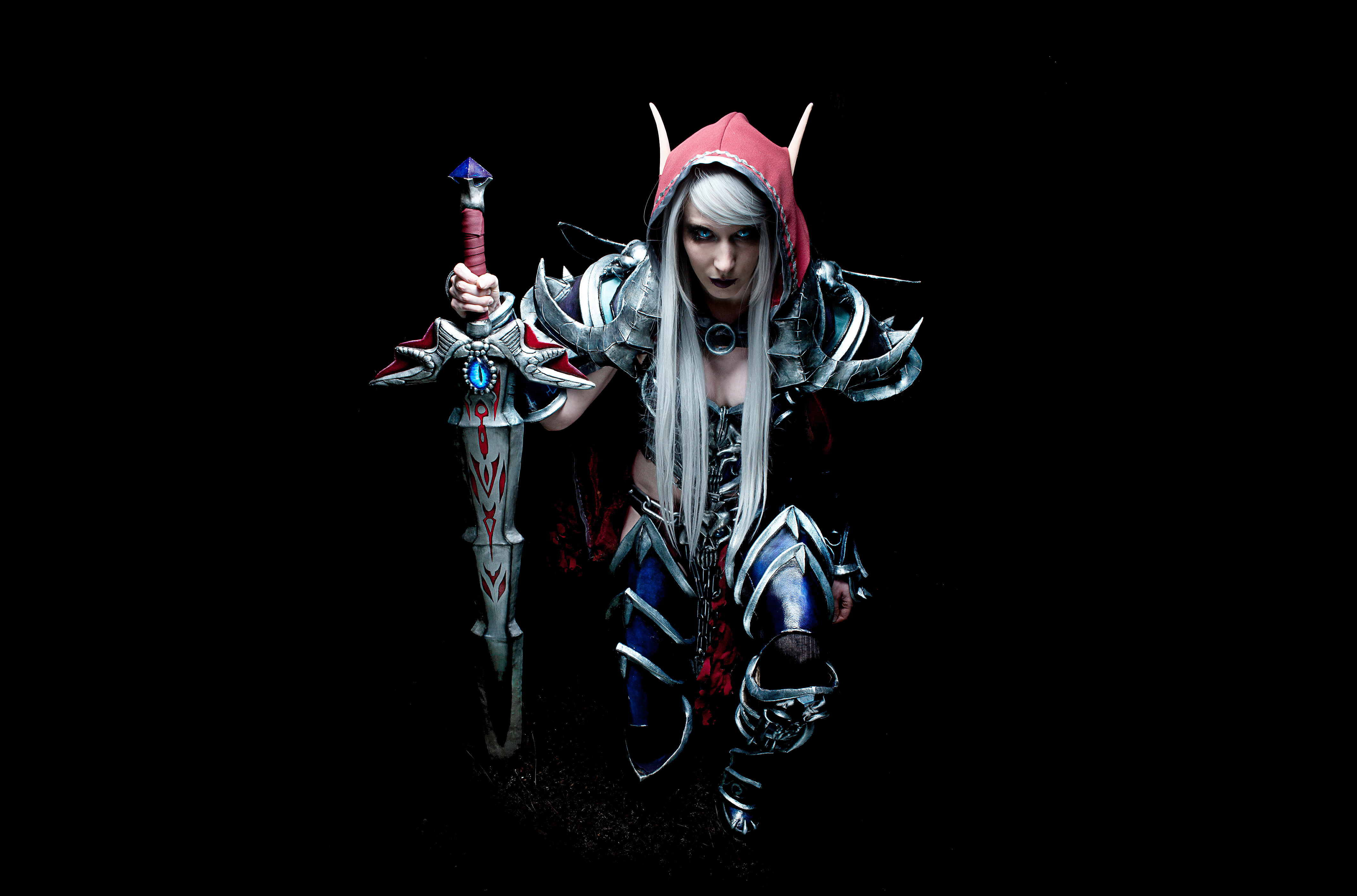 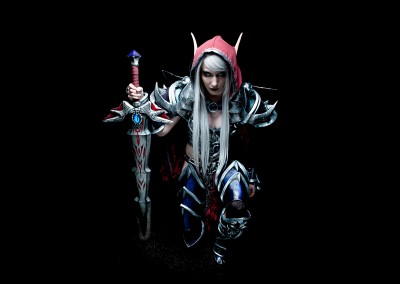 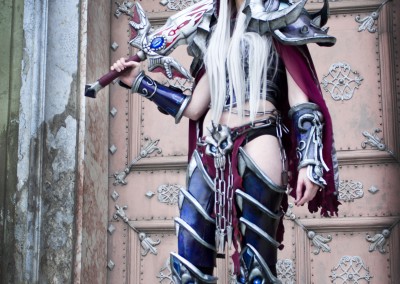 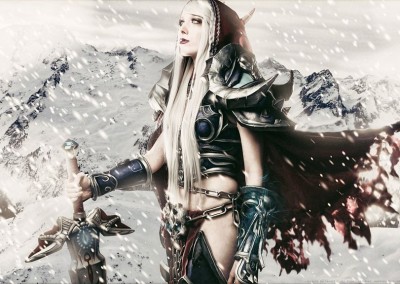 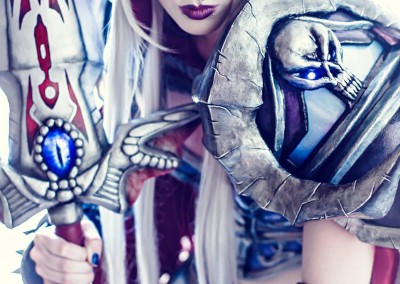 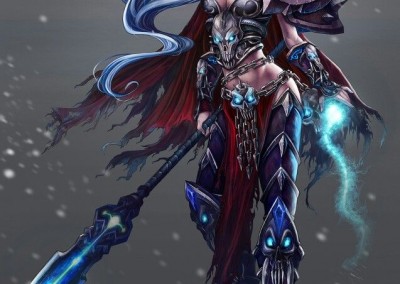 The Death Knight is a character that reminds me of my days of playing World of Warcraft. The Artwork displays a very sexy female version of the Tier 8 Set that I fell in love with instantly. It was the richness of detail that persuaded me to bring this Artwork to life. The costume made its debut in March 2013, after that I wore it at several different conventions throughout the year. Surprisingly enough it is one of my most comfortable armored Cosplays.
This website uses cookies to improve your experience. We'll assume you're ok with this, but you can opt-out if you wish. Cookie settingsACCEPT
Privacy & Cookies Policy